The Cwmdu Beer Festival is back with a great range of cask ales and bottled beers showcasing some 25 ales from Wales. We are still finalising the whole range of beers that we will have for tasting but the brewers selected so far offer a fantastic selection.
Our festival special of 3 x 1/3 pint tasters (cask ales only) for £3.00 will return by popular demand. The Cwmdu Inn will also be open so there’s something for everyone!

The days not just about fine ale but you will be able to enjoy a range of food throughout the day and a brilliant line up of musicians and bands.

A family day based in the pub, it’s garden and the adjacent field their will be an area for youngsters to play and a separate tent.

No Cwmdu event would be complete without a raffle and we are pleased to let you know that not only do we have a great selection of prizes from local sources but many of the breweries represented have provided some goodies.

Important: Details are subject to change please check our website and Cwmdu Beer Festival on Facebook page for latest information. There is currently no facility for card or cheque payment so cash only please. The Cwmdu village shop and post office will be open until 4.00 p.m. where cash may be withdrawn. 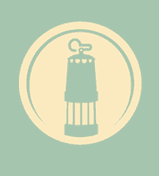 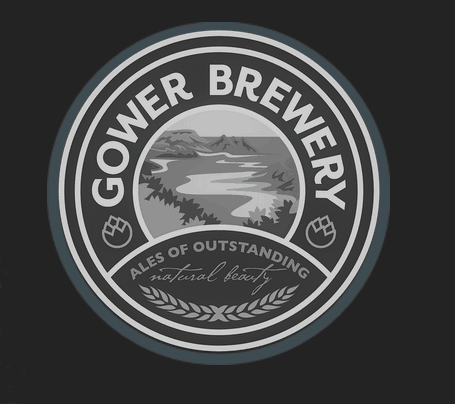 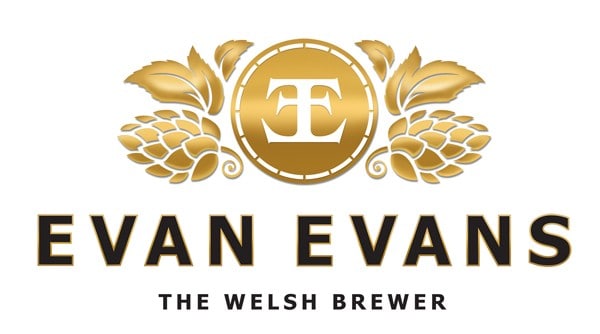 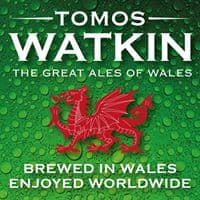 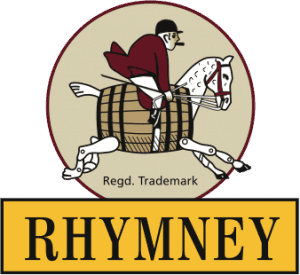 Brecon Brewing
Dark Beacons 3.8% – Despite its wonderful deep colour this is a remarkably light and refreshing beer. Hints of toffee and coffee lurk within the aroma delivering a light, almost zesty flavour. CAMRA Champion Beer of Britain 2017.

Evan Evans – Based in Llandeilo the brewery was opened in 2005 but the Buckley family can trace back over 250 years of brewing tradition.

Cwrw (4.2%) – An international award winner with a rich malty flavour and a distinct fruity palate, its a great beer for any occasion. Bronze medal winner at International Brewing Awards 2011.

Caldey Lollipop 4.5% – Brewed with Maris Otter and Cara Gold malts to create its golden colour with a blend of German Magnum, American Mount Hood and NZ Wimera hops to produce hints of pine and grapefruit to dance on the tongue.

Glamorgan Brewery – from their site in Llantrisant the team of three lead by Jamie Jones.
Jemima’s Pitchfork – A refreshing, crisp pale golden beer brewed with Citra and Eldorado hops giving a brilliant undertone of citrus, pear and melon.

Delilah 4.0% – A light golden blonde ale produced using the finest malted barley and American hops, to give a crisp, refreshing taste and zesty citrus flavours and a hint of spice.

Rhymney Brewery
Rhymney dark 4.0% – A carefully crafted beer, hopped with a true stout uppermost in our brewers mind. Mellow yet with a ‘Bite’ that will only be fully appreciated on your second glass!

Gower Brewery
Gower Gold 5.0% – Gower Gold is a thirst quenching golden ale. Brewed with Maris Otter malt and the refreshing citrus flavours and the lovely aroma of the Cascade hops. Brewed since December 2011.

Gower Power 5.5% – Gower Power is brewed with traditional floor malted barley and packed full of a choice quality hops, to give a powerful Welsh example of a true British classic.

Tomas Watkins
Pecker Wrecker 5.0% – Don’t let the cheeky name put you off— this ale is an easy drinker with endless fruity appeal. The finest malted barley is responsible for its rich aroma and irresistible amber hue—pour it with awe.

Rhymney Brewery
Hobby Horse 3.8% – Originally brewed in 1879 very quickly became a thoroughbred. We hope this hand crafted ale will awaken and re-kindle your senses. Take time out for sumptuous injection and nostalgia.

We would have loved to have a good range from Castle Gate Brewery of Carmarthen however, sadly, it is is closing. Since 2015 Andrew and his team have produced some real fine ales – they’ll be missed.

Music for the Beer Festival

1pm – Llandeilo Ukuleles – this popular band from Llandeilo catch up with them at the White Hart on a Wednesday evening.

6pm – Fiddlebox – standby for George and Helen to take you through their unique style showing some of their influences; classical, Rock, Celtic Folk, Welsh Dance Blues and Blue grass – get ready to dance to this South Wales team. More

Food during the Beer Festival

During the day there will be various choices of hot and cold food. Please check the notice boards on the day for the guide to the times that items are available

Disabled Access and facilities: The Beer Festival site is a level field. If there has been recent rain then users of walking aids , wheelchairs and mobility scooters are likely to find access and passage around the field difficult.
On the field there will be a toilet facility suitable for disabled access.
Disabled Access Parking: there will be limited parking spaces available on the field. Please park only in the designated area. Please do not park on the road through the village.

Parking: Please follow the signs to the  parking areas. Please do not park on the road through the village as this causes congestion, risks impeding emergency vehicles and the passage of the large tractors and trailers making their way at this time of year.

Important: Details are subject to change please check our website and Cwmdu Beer Festival on Facebook page for latest information.
There is currently no facility for card or cheque payment so cash only please. The shop will be open for a limited time (11.30a.m. – 4 p.m.) where cash may be withdrawn.